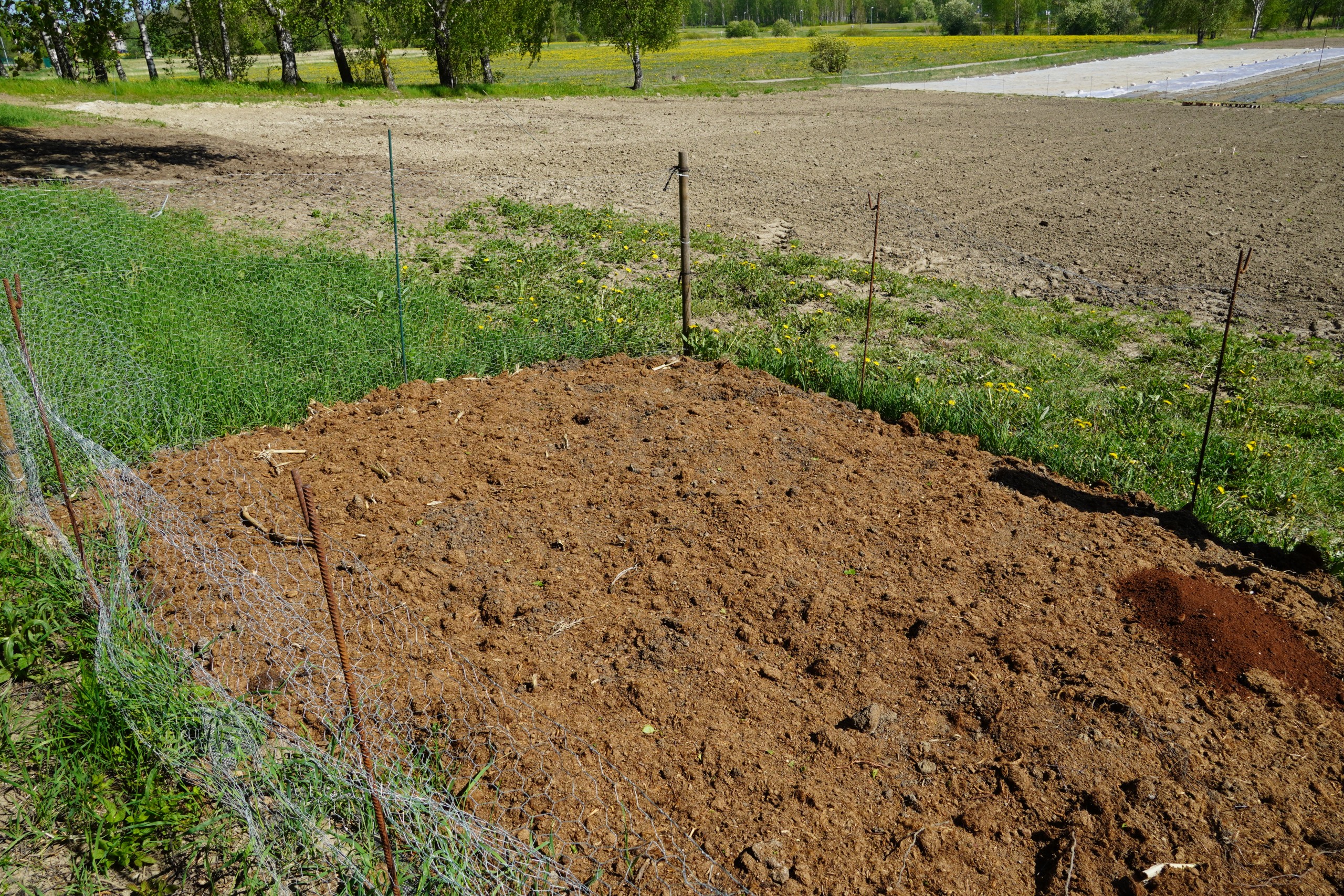 Our compost contains a mixture of various vegetable waste from the field, composted animal manure and composted food waste from Restaurant Perho.  The idea of compost is to return nutrients back to the field and keep the soil fertile and healthy. With the compost, the nutrients are returned back to the field, which means that the waste created can restart a new life for vegetables.  In the compost, the waste has decomposed and at the same time, the formation of new humus, a fertile soil material, has taken place. 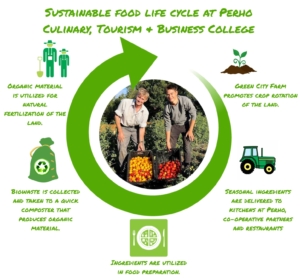 Compost has all natural kingdoms represented: stone kingdom, fungal kingdom, plant kingdom and animal kingdom. Compost contains a mixture of different species of nature, both living and dead. In the different stages of composting, different organisms play an important role. The smallest organisms such as microbes and fungi decompose first in the compost. These decompose waste containing nitrogen and carbon dioxide. After this, lignin-rich waste remains. This woody waste is broken down by slightly larger, jawed organisms such as sawflies, springtails and millipedes. In the final stage of composting, earthworms are needed, which combine organic and inorganic matter in their digestive tract. Earthworm poop in the vernacular is humus, an important life-sustaining, crumbly, nutrient-rich soil. Humus is a stable soil substance, which enables life to continue on Earth.